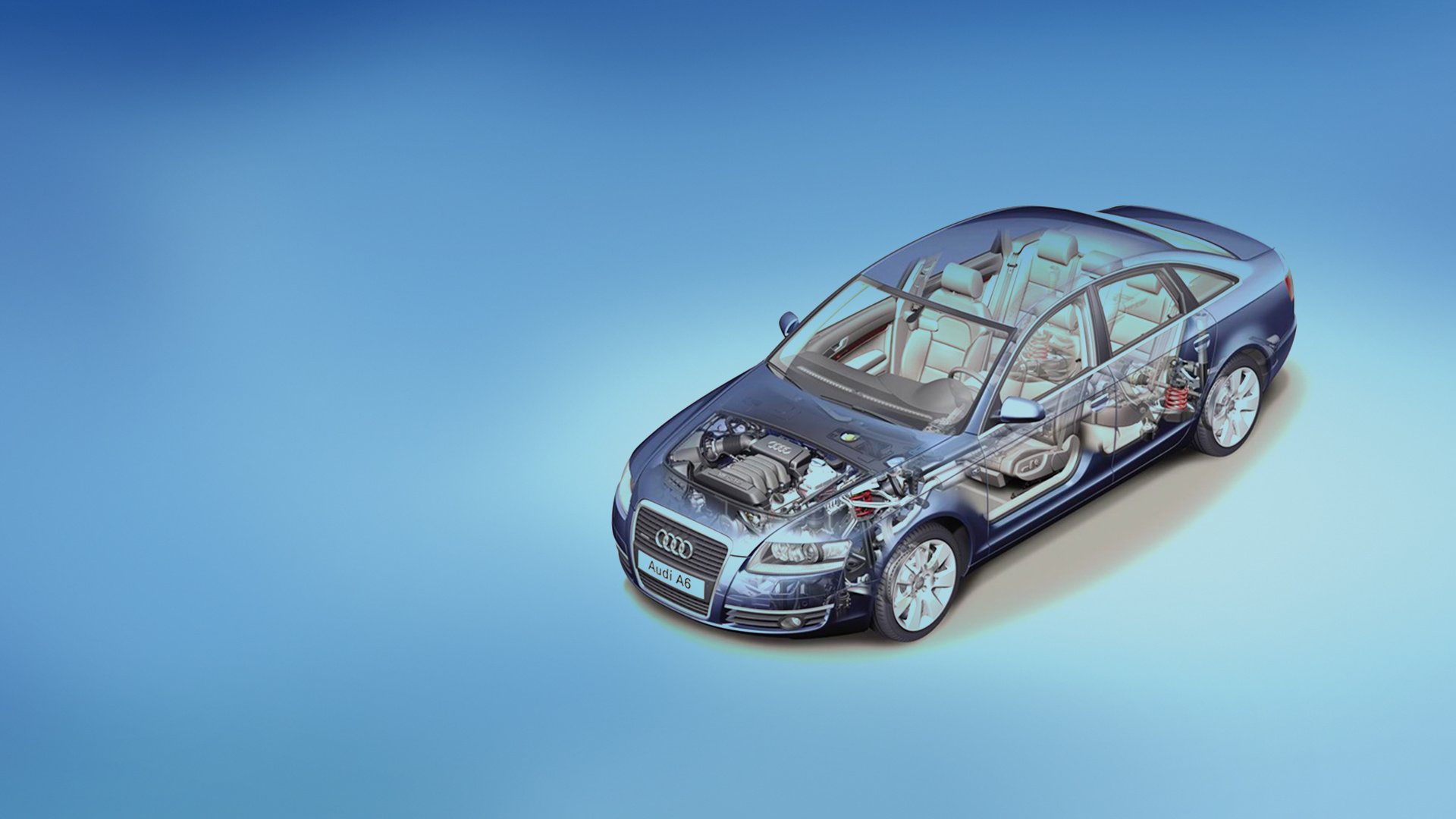 Since 1987
Luoshi Group · Create the Future Together 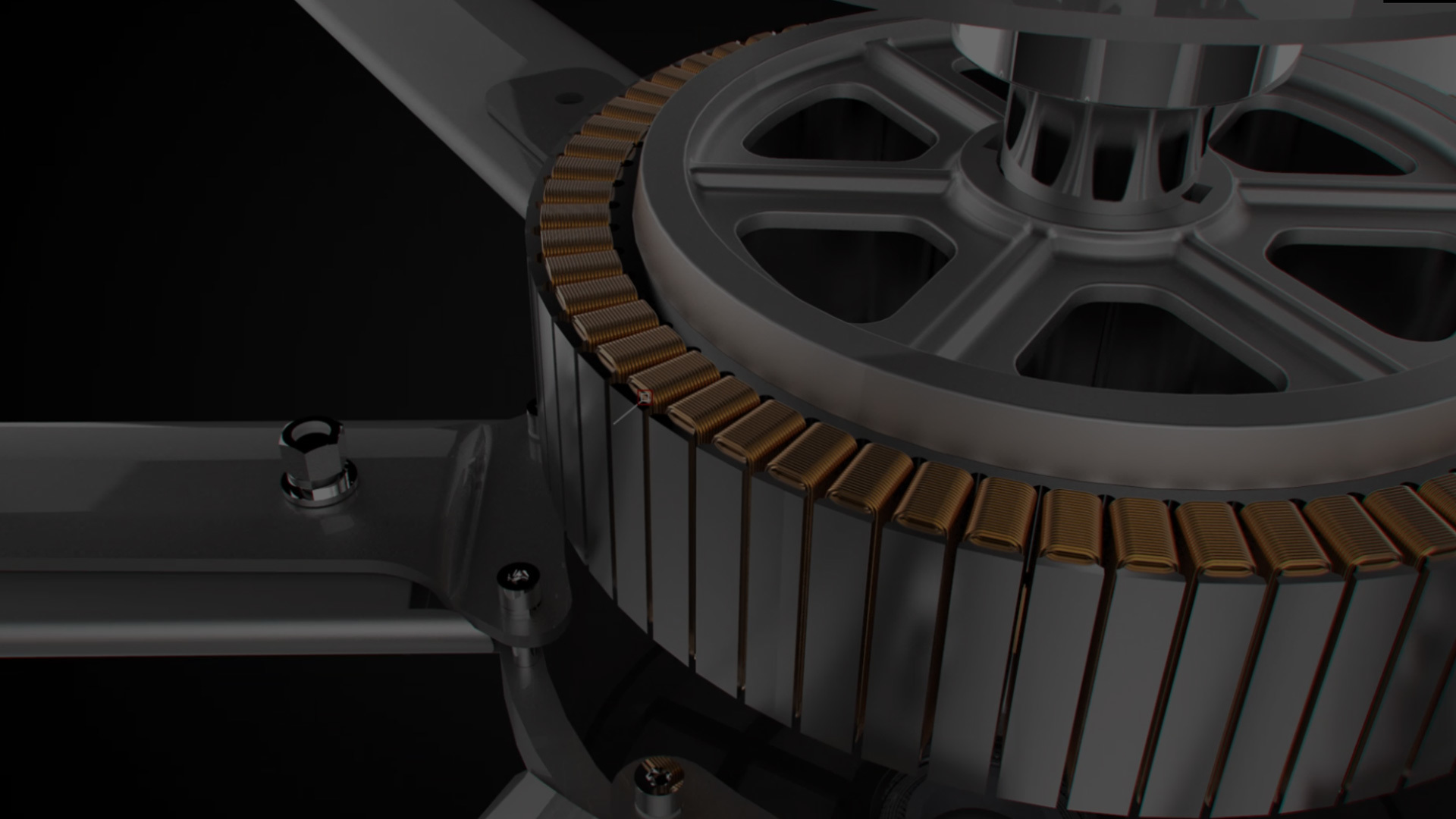 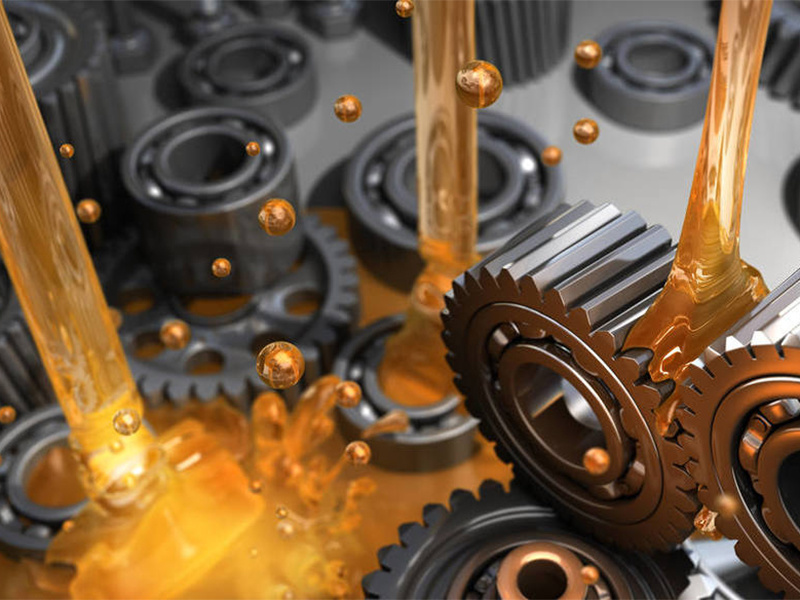 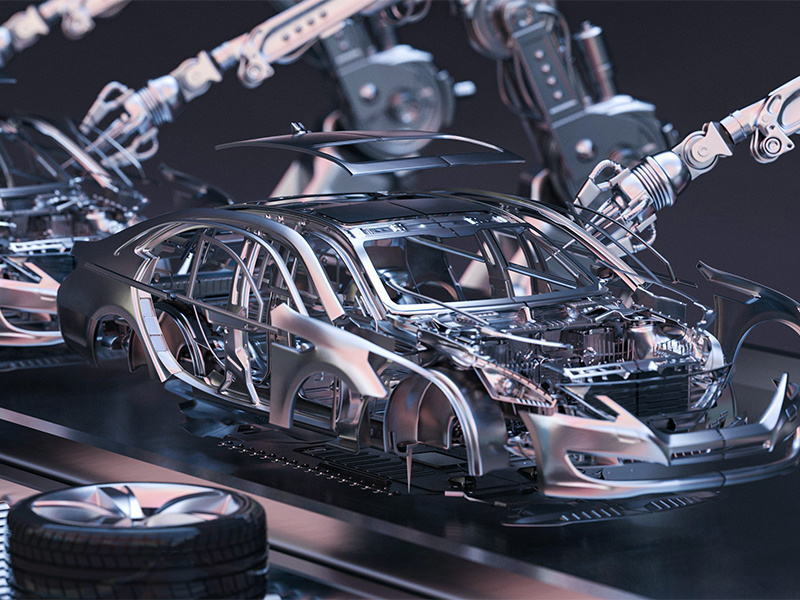 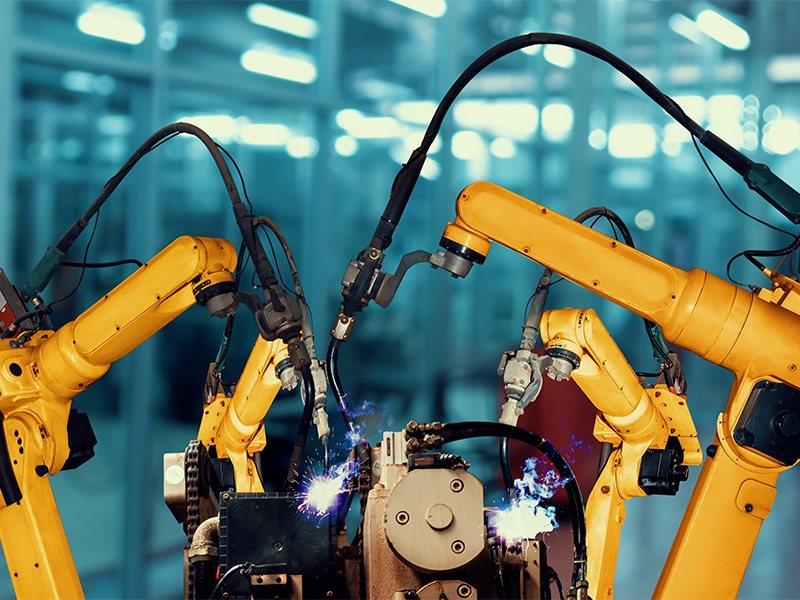 Luoshi Company was founded in 1988, specializing in rubber metal shock absorbers for automobiles, rubber buffer blocks and plastic products for railways and bridges. The company established a group company in 2008, with two subordinate industrial companies: rubber industry and connecting rod industry company, including three factories of rubber industry company, which are mainly engaged in the production and manufacturing of rubber mixing, vulcanization, stamping and machining; two factories of connecting rod industry, which are mainly engaged in the forging and processing of connecting rod blanks.The Group has more than 1000 employees, including 400 in Shanghai

Existing employees of the Group

Spring returns to the earth and is full of vitality. In this day of thick spring, we welcome the women's compatriots' own festival --- "Women's Day on March 8th"!

With the coming of the Lantern Festival, in order to enrich the cultural and entertainment activities of the staff's festivals, create a harmonious, peaceful and festive festival atmosphere in our company, and enhance the staff's united, healthy and scientific working style. At noon on February 19, the Human Resources Department carried out activities to celebrate the Lantern Festival in the company's restaurant with the theme of "Welcoming the Lantern Festival and Promoting Harmony with Joy". Nearly 100 people from all workshops and departments of the company participated in this activity. 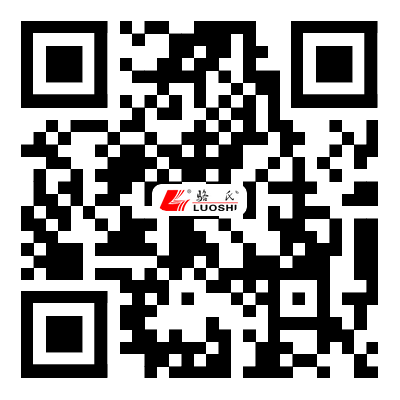